Top 5 Prop Guns of the Week - A Detailed Review

Prop guns, also called blank guns and starter pistols, are one of the replica guns used for realistic shooting. These guns have become extremely popular, mainly because they are pretty safe and provide a realistic shooting. Hence, this is why they have been used in movies and production. They make the action look pretty real.
Prop guns don’t shoot any projectiles but they do produce a real shooting sound. Also, they are operated like real firearms. You pull the trigger, the shooting is done, but no bullets or projectiles are fired. However, fumes are discharged from the barrel to make shooting look very real.
Today, we have come up with a review of some of the best prop guns of the week. We have listed them below, and before that we feel it is necessary to determine the types and reasons to get a few in your arsenal.

There are basically two types of prop guns. Both differ in terms of position of the barrel and the discharge of fumes. In the front firing guns, fumes are discharged from the front of the barrel when the trigger is pulled.

Why Get Some Prop Guns in Your Collection?

The first and foremost use of the blank guns is to enjoy some real shooting. We all know we can’t get our hands on real firearms if we are fans of shooting. Why get real guns when you can enjoy some safe shooting? Since these guns are operated like real guns and make the shooting look real, these are ideal for you if you love shooting!

These are also ideal training guns. In fact, they have popularly been used among armed forces for training purposes. They tend to train their dogs as well with these guns as they sound real. They make them familiar with the shooting sounds so that shooting does not distract them.

You can use these guns as alarming devices in danger. If you have been left behind by your mates in a forest, you can signal danger to them by shooting with these guns. The sound is too high just like real firearms.

Whether cosplay or movie production, prop guns are ideal. In fact, they are better known as movie prop guns. As they make the action look real, they are ideally used in movies. In addition, cosplayers love using it on stage. If you are making movies or cosplaying, get these guns in your collection.

You must have seen races being started with a fire. Yes, these are the guns used for this purpose. These guns are also known as starter pistols because they are mostly used in this regard. If you often take part in races, get these pistols.

When you are in the wilderness, you are vulnerable to an animal attack. Campers and outdoorsmen are often attacked by wild animals. If you have these replica guns, you can easily get rid of them. A single fire is enough to frighten them and save you from a possible attack.
So, there’s every reason to get a few prop guns in your arsenal. Are you looking to buy a few? Here is a list of top 5 prop guns of the week. Explore the features of each and choose the ones you would love to have in your collection! 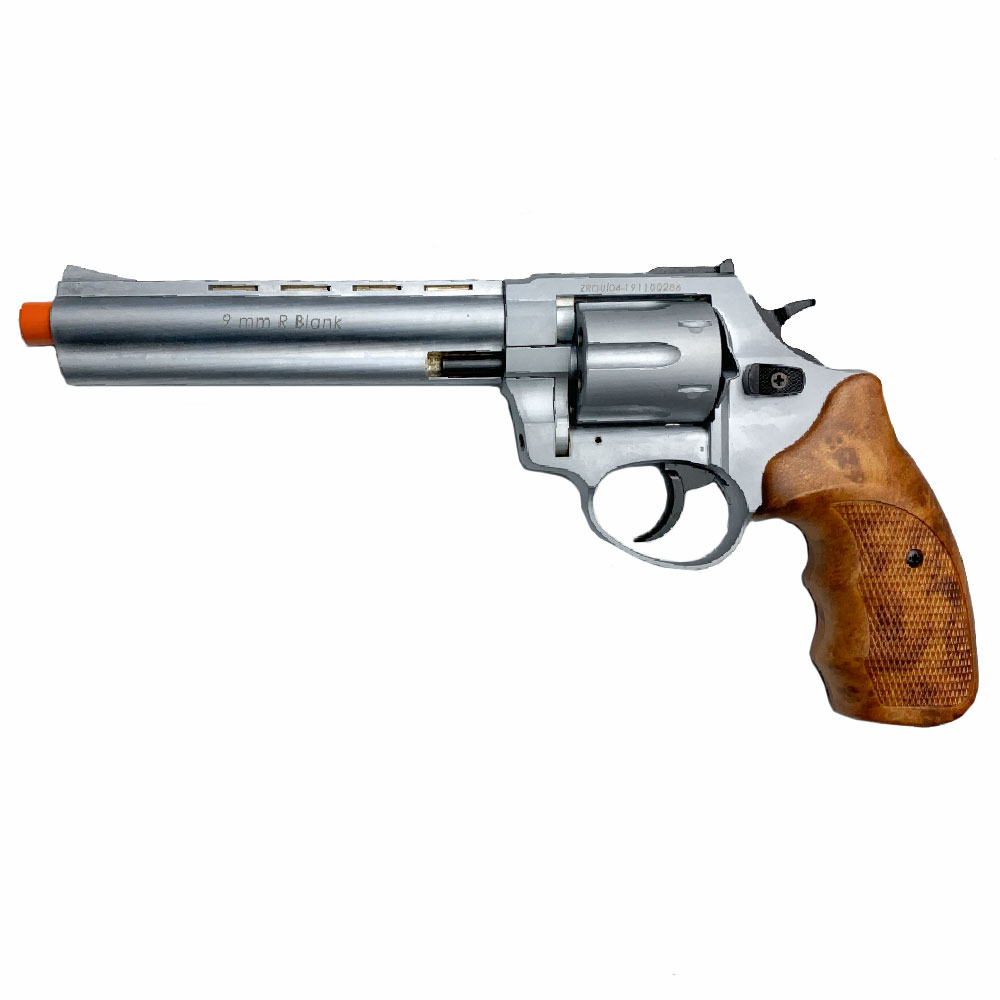 This is an extremely good revolver that looks and works like a real gun. It has a nice 6 inch barrel and discharges the fumes from the front. It is a double action gun and is sleek and very reliable. It comes with a cleaning brush, case, manual and signal flare extension. 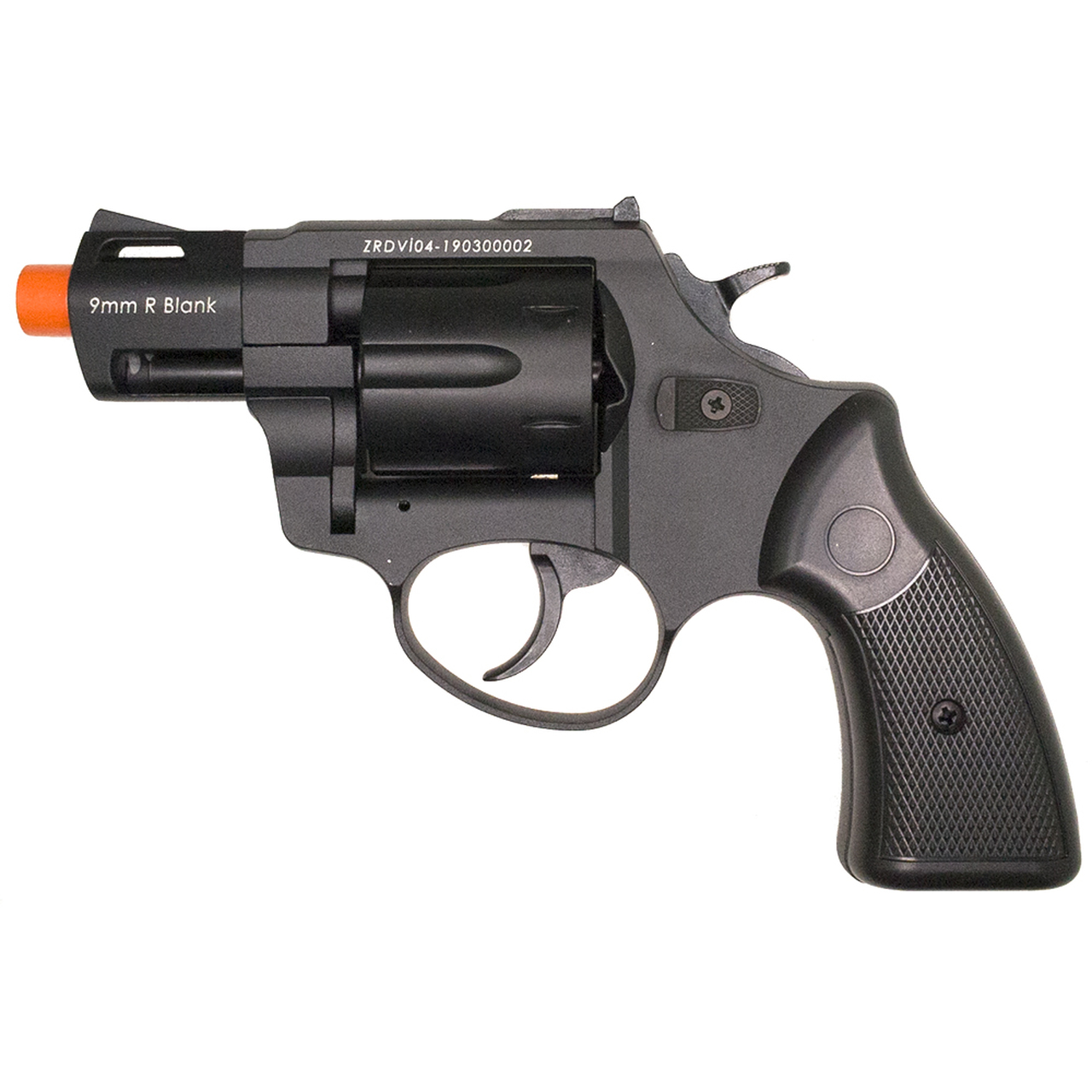 Another prop gun revolver with a small barrel but offers a very realistic shooting experience. It is another front firing gun with double action shooting. The cylinder capacity of 6, and the zinc alloy frame makes it one of the best blank guns for the week. The package also includes signal flare extension. 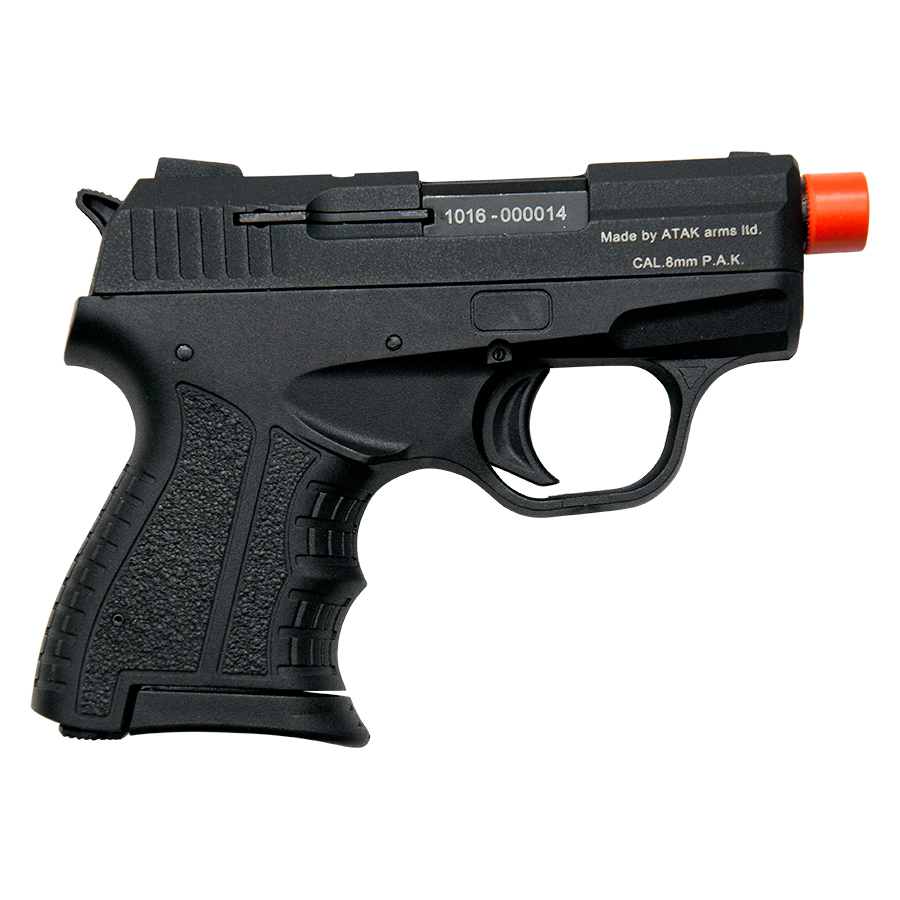 This is the cheapest prop gun in the list. It is an 8mm blank gun with a semi auto single action. There is a magazine release button at the bottom as well. The package includes a 7 round magazine, a hard shell case and a cleaning rod. 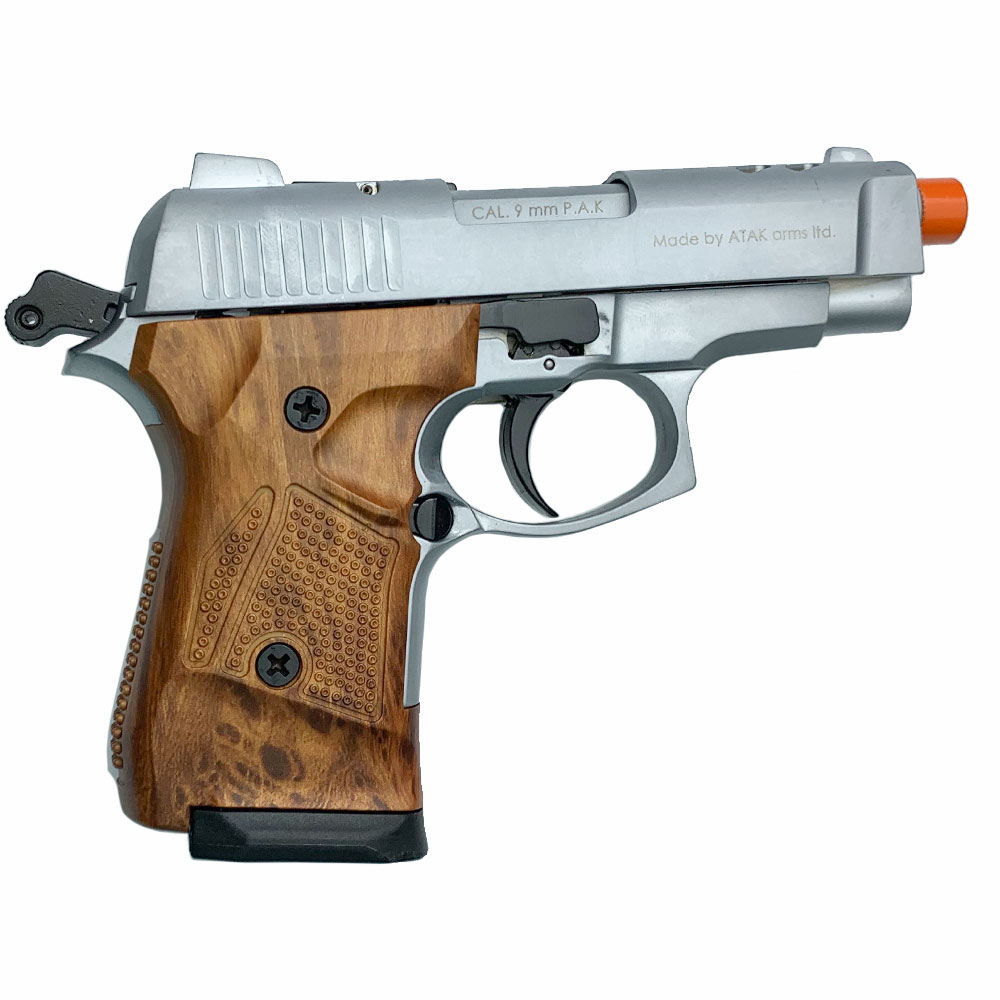 This 9mm blank gun is ideal for movie production and starting races. It features a nice simulated wood grip that makes a beautiful gun. It is a semi auto gun but offers a double action. There is a 14 round magazine capacity, a cleaning rod and a hard-shell case. 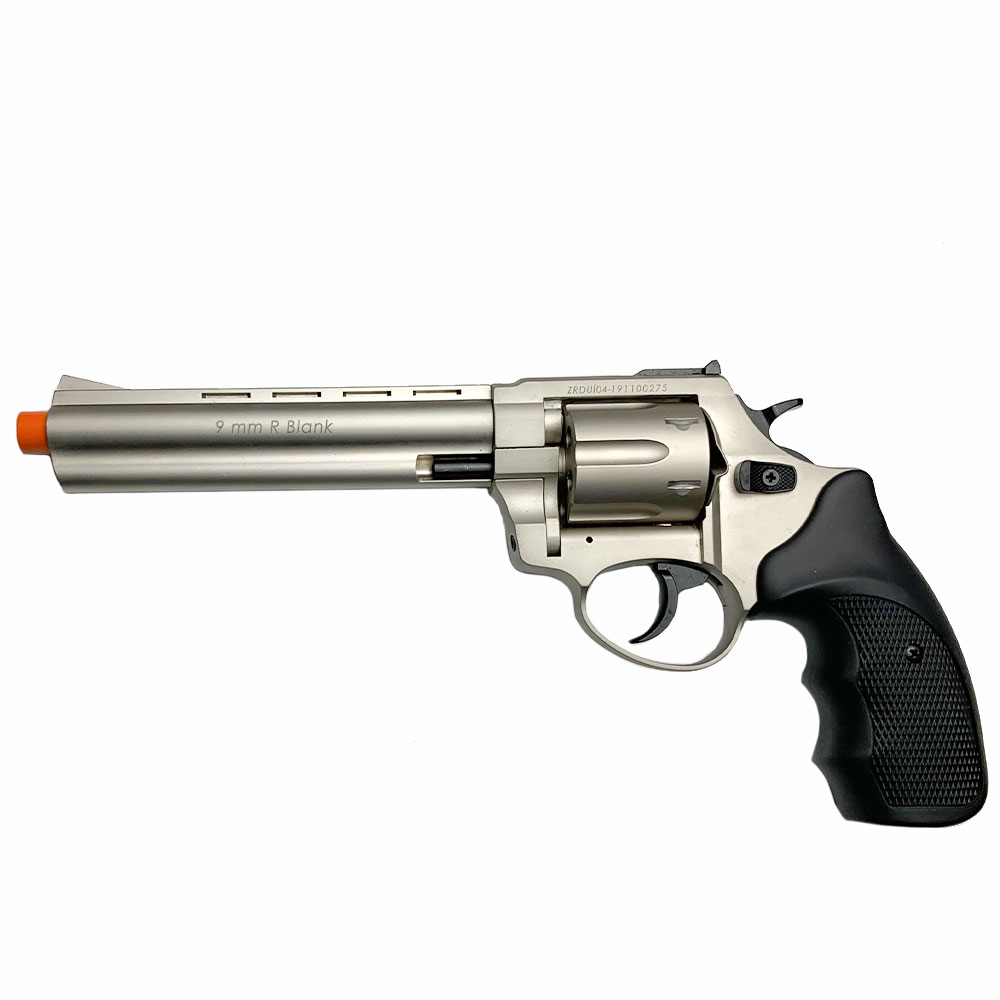 With a 6 inch barrel, this is another fine prop gun. It has a satin finish that adds to the magnificence of the revolver. It is a front firing gun as you expect from most revolvers. It offers a double action as well and is one of the best blank guns for the week!

Since you have learned about the features of each prop gun, which is your favorite among these? These are the finest blank guns you can use for enjoying realistic shooting in a safe manner.
Also, these are ideal guns for racing, production and movies purposes. So, explore the list again and get some of the movie prop guns in your collections! Also, let us know about your choice in the comments section below!