The success of modern movies depends on how realistic the movie is. Many people consider the realism of the action in the movies as a factor to rate the movies. Most movies involve action scenes where people are shooting at each other. The guns they need to use in this regard must be realistic. So, what are the guns used for this purpose? Yes, the prop guns!
Prop guns are by far the most ideal guns for stage and films. These are realistic guns, also known as blank guns. These guns produce real shooting sound, but they don’t shoot projectiles.
Prop guns discharge fumes that make them look almost real. So, this makes them absolutely fantastic guns for film production. Today, we have come up with a list of movie prop guns for stage and films. Following are our top 5 picks. Let’s explore their features!

This is a classic style revolver with a sleek design, and perfect for stage and film production. The action seems extremely original with this revolver. 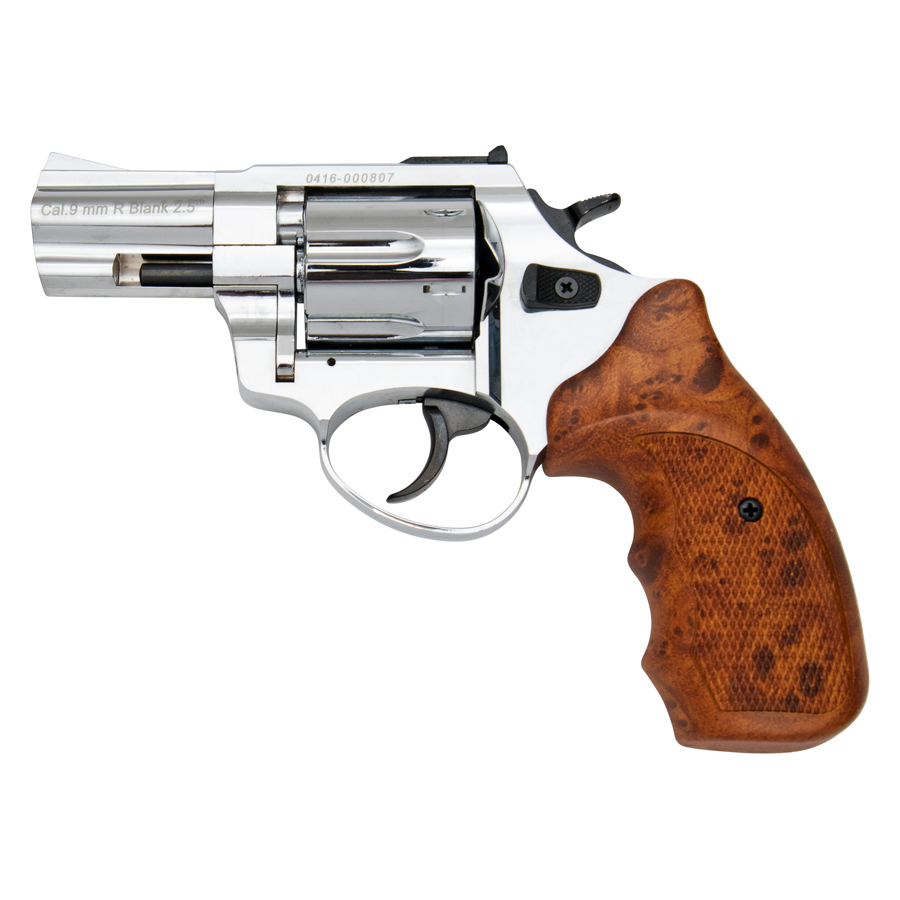 Also, it has a very realistic appearance. This is a double action revolver with a drum release button at the side. It has a zinc alloy frame and hardened cylinder revolver.
It weighs less than  2 pounds and has a 6 rounds magazine capacity as you expect from a revolver. With a chrome finish, it looks like a fantastic gun. So, if your purpose is to use guns for stage and film making, this has to be your choice!

With a fume finish, this is another realistic prop gun. It is a single action, semi automatic pistol with a hardened steel reinforced cock. Hardened steel is used for constructing this pistol which helps in its realism. 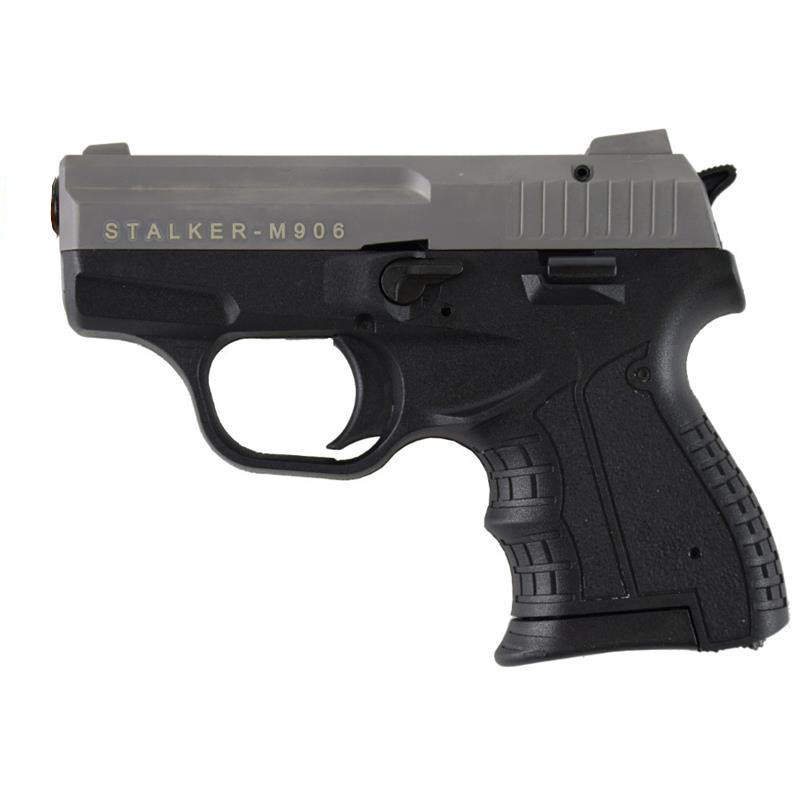 Considering its shooting mechanism, it can discharge flames to make shooting look real. This 9mm pistol has a 6 shots magazine capacity. The best thing about this pistol is 1 pound weight that is too low and comfortable for actors to use.
There is a hard shell case and a cleaning rod to add to its features. Overall, a brilliantly designed blank firing gun.

Most films and stage shows include action involving armed personnel. There is often a military hero who saves the world. So, here is a magnificent prop gun for such movies. 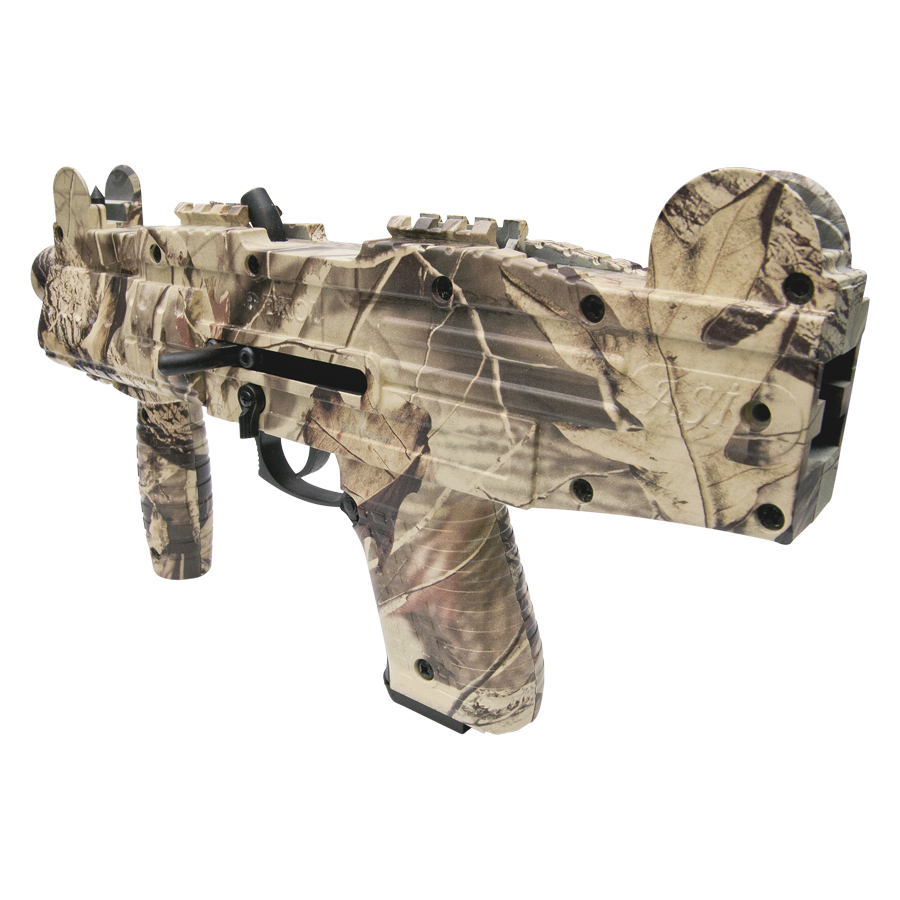 With a camouflage design, this machine gun is ideal for military-related films. This is a front firing gun which discharge fumes from the front. It offers a safety mode and it works both as a full auto and semi auto gun.
It weighs around 4 lbs and it is understandable since it is a machine gun. The shooting sound and mechanism seems pretty real. Perfect for stage and movies.

This jackal fully automatic pistol is a replica of a 92. With a chrome finish, the appearance of this blank gun is very real. It has three firing modes, safety mode, semi auto and full auto firing modes. 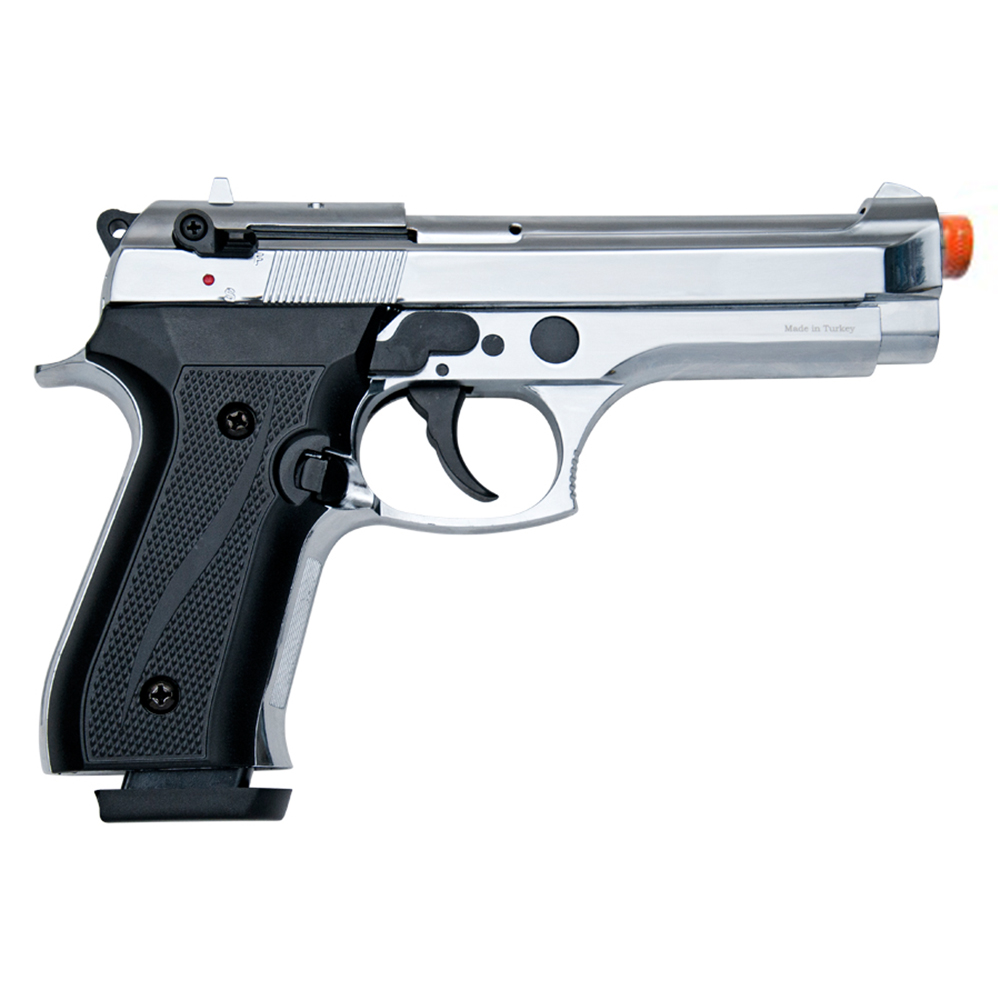 It can discharge flames and smoke from the front and makes the action look so real. It has a great capacity of more than 15 rounds. It weighs less than 2 pounds and hence it is comfortable for film production. Other features of this prop gun include a hardshell case, semi auto and full auto firing modes, and safety mode.

This is the largest and the best prop gun on this list. You won't find a more appropriate blank gun for film production than this. This is a front firing gun that discharges smoke and fumes from the front end of the barrel. 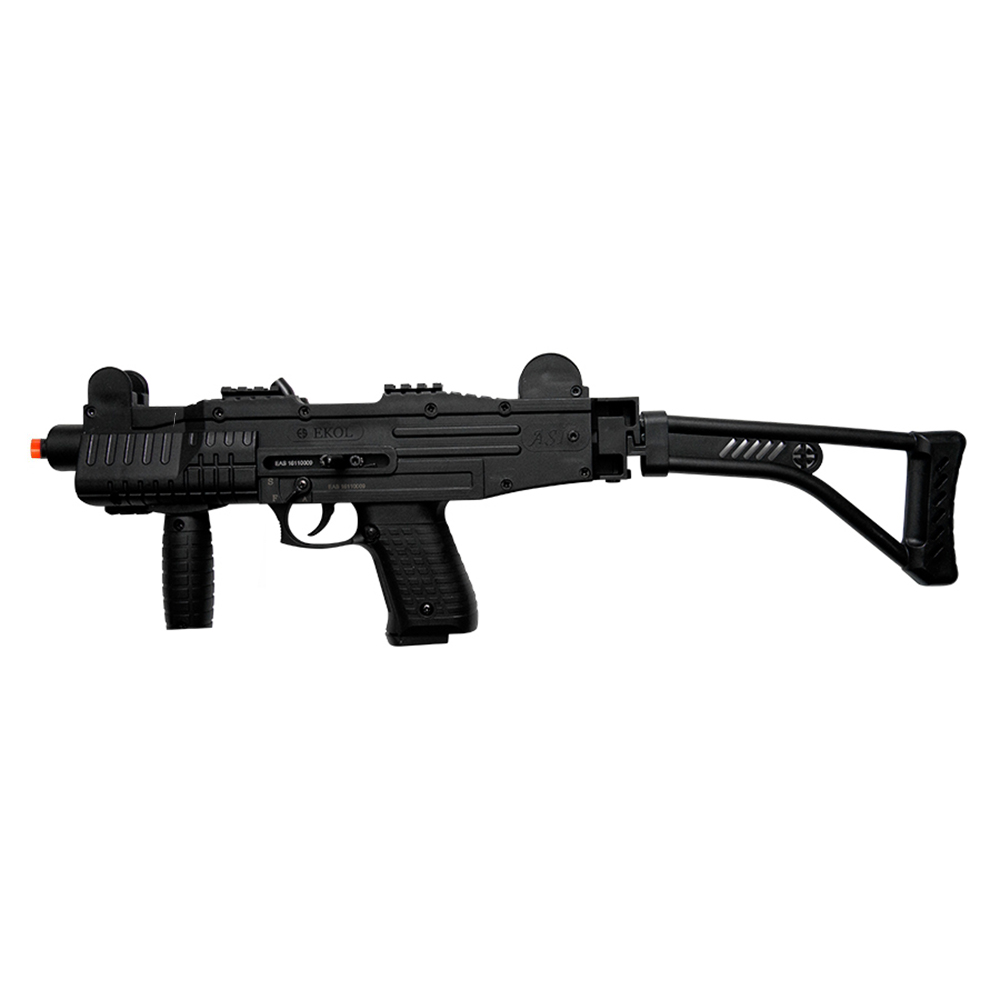 It comes with two options as far as magazine capacity rounds are concerned. There is a 25 round magazine and a 15 rounds magazine. It feels, weighs and works like an original gun. It does not have a large weight as you expect from a typical machine gun. The weight of 3.5 lbs makes it comfortable for stage and films!

So, that was our list of best prop guns for stage and movies. What’s your pick from these? If you’re eager to use some realistic guns for movie and stage shows, pick any of these guns. However, let us know about your choice in the comment section below. We will appreciate your response!
Blog Home
Categories
Recent Posts
Archives
SHOW SIDEBAR