The Modern Flashlight Stun Guns and the Benefits of Carrying Them

What is a Flashlight Stun Gun?

“Stun Gun” or “Flashlight Stun Gun” are quite familiar words nowadays, and you tend to hear them whenever you are engaged in a conversation involving “self defense”. A stun gun is an electric shock device which has the ability to immobilize the attackers without inflicting a long term injury.

It can be used as a deterrent for temporarily disabling the attackers and offering you an opportunity to escape the situation. However, using it requires you to be quite closer to the attacker. In order to shock him, you need to touch the attacker with it.

Stun Guns are pretty common weapons used for self defense nowadays. They are specifically popular among the women and those who are reluctant to use lethal weapons for their protection against the attacks.

There are several different designs of these stun guns available in the market, but before we explore those designs, it is important to figure out the way they work.

How a Stun Gun Works?

A stun guns is an electrical weapon which utilizes higher voltage for stopping an attacker from attacking you. It includes a couple of prongs which can quickly immobilize him. All you need to do is to touch the attacker with the prongs.

As the amperage is pretty low, you can’t expect a permanent or a severe injury. It is designed in a way that it can key into the attacker’s nervous system. It can dump its energy into his muscles at a pretty high pulse frequency.

This makes the muscles work at a rapid rate, not very efficiently though. The quick work cycle can deplete the blood sugar through conversion into the lactic acid in just a matter of seconds.

The energy loss resulted by this process makes it harder for him to even move or function. In addition, the little neurological impulses which travel through the entire body for directing the muscle movement are also interrupted.

The Modern Stun Guns Available in the Market

Among all the smartly designed Lipstick stun guns, this is the one that is most popular among the ladies. This is one of the unique designs which looks identical to a real lipstick. No once can identify a difference between the two if they are placed together. 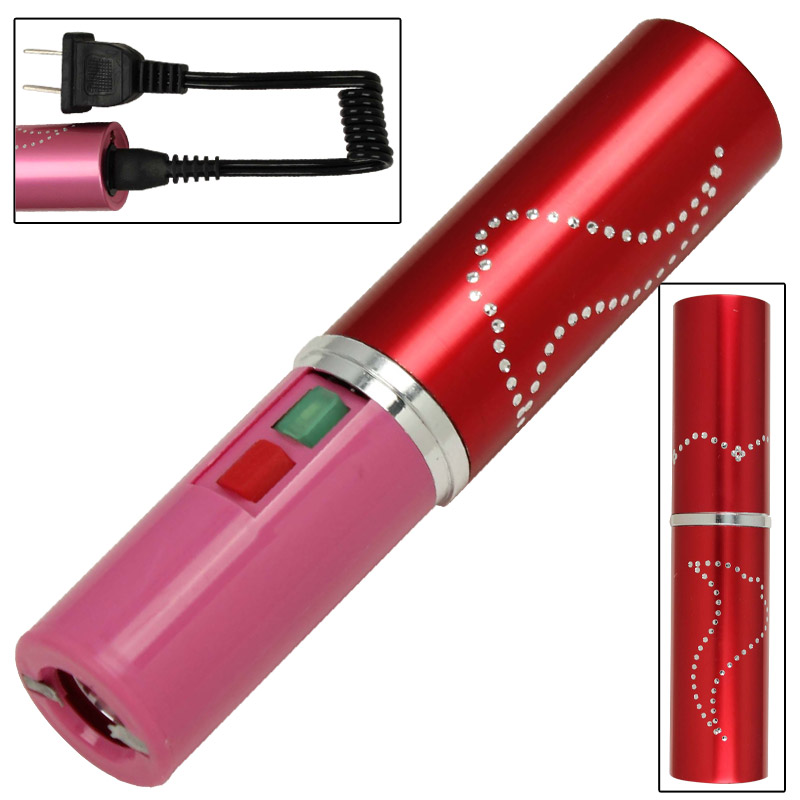 As it appears like a normal cosmetic item, the women can carry them conveniently. They can come up as a surprise to the attackers who would have perceiving it a real lipstick.

So, for women, this is a lipstick which would be their defender during emergency situations. So, if you want to hide your weapon’s identity, this is a perfect choice as a self defense weapon.

The most commonly used self defense weapon these days is a Flashlight Stun Gun. Yes, it is a 2 in 1 weapon. You get a flashlight combined with a stun gun.

Don’t think and get confused about it. It is a similar stun gun, but with an additional flashlight installed in the device. 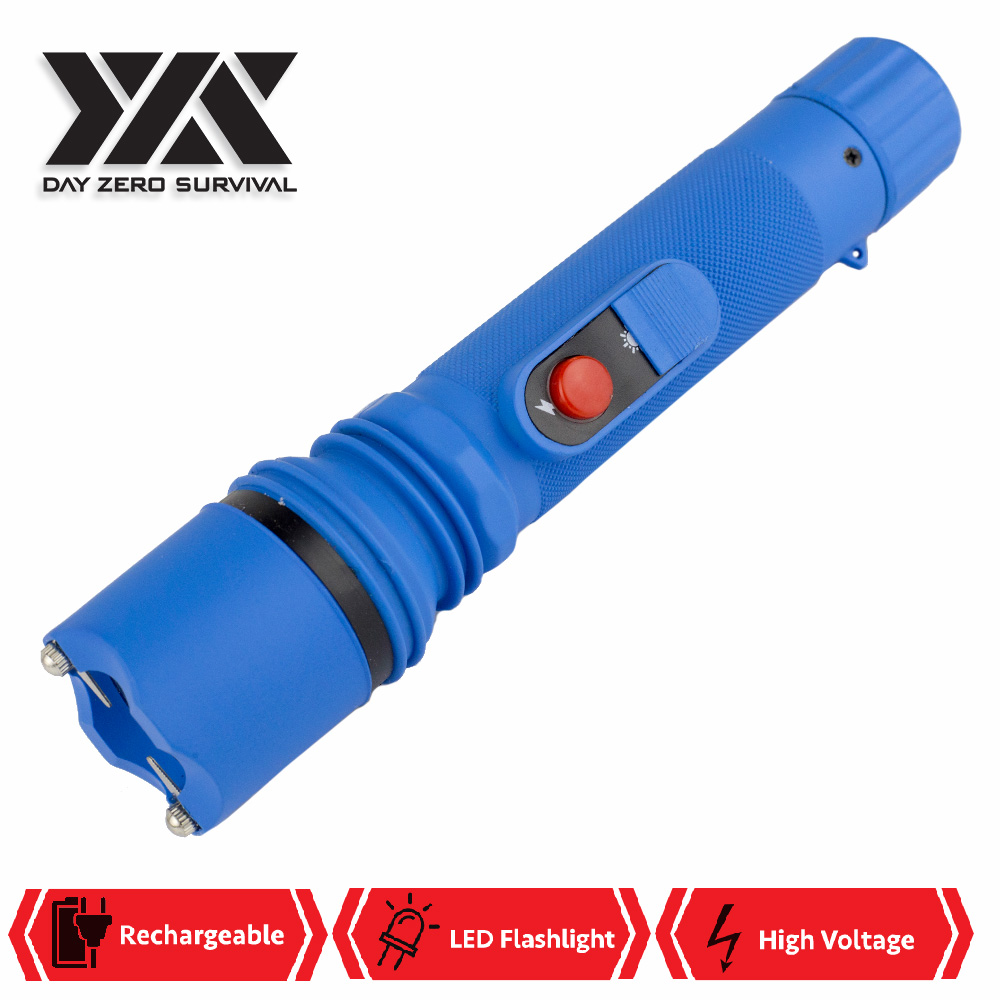 Therefore, this is an ideal self defense weapon if you tend to travel in the midnight. You can use the flashlight in the dark to illuminate your way. Similarly, the other part can be used in a similar fashion, to immobilize the attackers. If you are a frequent traveller, don’t get on your voyage unequipped with a flashlight stun gun.

Yes, as you are thinking, this is a Cell phone stun gun design. Don’t go too far, this isn’t in fact a cell phone. It just appears as a cell phone, otherwise it is the similar stun gun. However, what a weapon to have for your defense. Just like a lipstick, it is the design which is hard to pick. 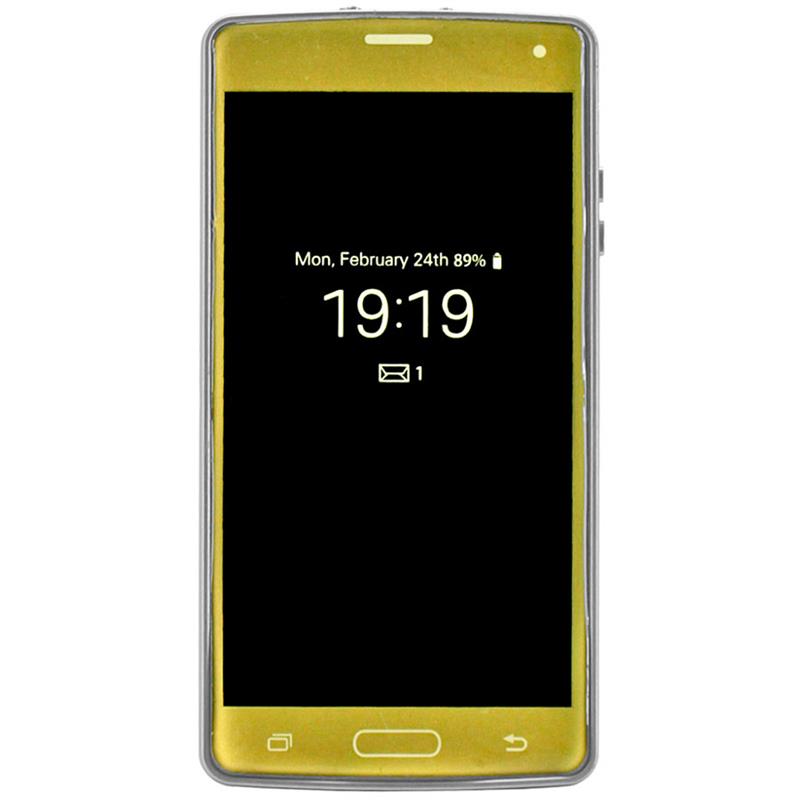 You can make the attacker unsure about the weapon and then suddenly lead the attack to him with it. It won’t just give an electrical shock, but will also leave him shocked and wondering how a cell phone caused the damage.

Mini Stun gun is another effective self defense weapon with a further small size. It is perhaps the smallest weapon you may ever carry for your protection. 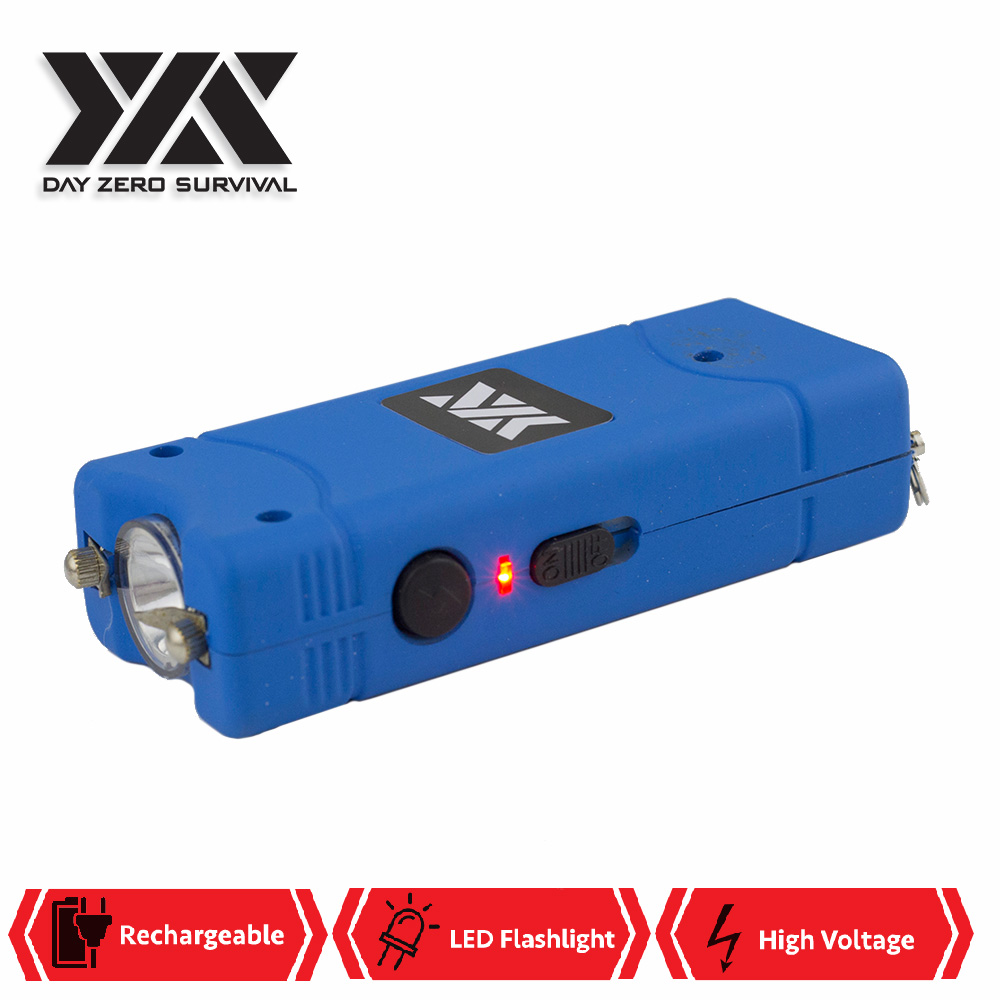 With their size, they are more convenient. You can hide them in the palm of your hand or in your small purse. However, it is capable to deliver a serious shock.

The Ease to Carry and Use

The greatest advantage you would achieve from stun guns is the ease of using and carrying them. Because of their small and convenient size, you can carry them comfortably in your pocket, small purse, bag or your car’s dashboard.

There is absolutely no feel of weight being carried in your pocket. Similarly, using them is incredibly easy. You don’t need to aim the attacker, don’t need to put any force, and don’t need to even push a button. Instead, all you need to do is touch the person with the prongs to do the damage.

As it touches him, the prongs would deliver a strong electric shock to quickly immobilize him. Honestly, is there any other self defense weapon which can be used that simply?

I am clever here! I am aware that we all prefer carrying non-lethal weapons. And, there is no better than stun guns. They are pretty safe to use because there is no blade or bullet involved. You can safely carry them in your pocket unlike knives that require protective sheaths to avoid accidental injuries.

Also, you are not vulnerable to any damage while using them. Even the victim of stun guns does not suffer a permanent injury. Hence, it is a non-lethal option and ideal for many of us.

Stun Guns are one of the most effective self defense weapons, specifically the flashlight stun guns with the added benefit of the flashlight. By delivering a high voltage shock, they allow you to escape the situation and run for your life.

Furthermore, you don’t need to do anything extraordinary to survive the attack if you have a stun gun protecting you. 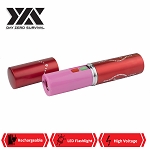 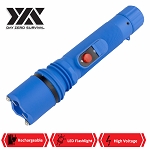 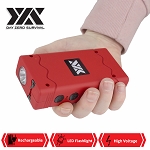 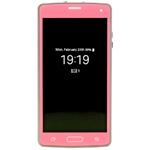