Do Airsoft Bullets Hurt? A Detailed Guide to Airsoft!

Since airsoft has been recognized as a sport, more and more people are getting engaged into this sport. However, those who are unfamiliar with it tend to ask a lot of questions.
It is quite natural that questions arise in minds when you are unfamiliar with something. Today, we are addressing one of the most commonly asked questions. Do airsoft bullets hurt?
We don’t just address this particular question. To know the answer you have to go through airsoft as a sport. So, here is a detailed guide to airsoft, airsoft guns, and airsoft bullets!

Airsoft is a popular activity in the US. It was just an outdoor activity before it was recognized as a sport. Today, it is a real sporting activity. 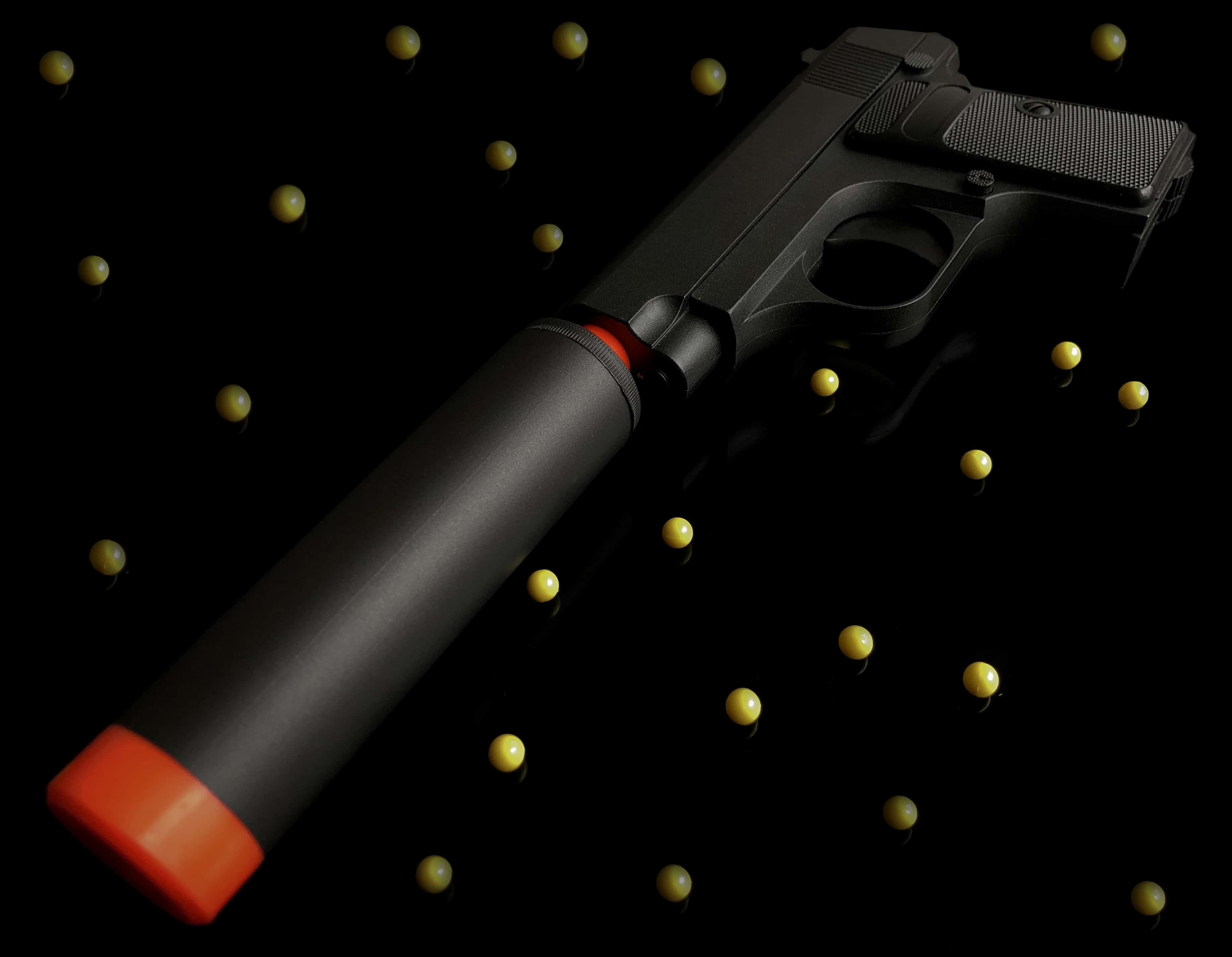 Airsoft is not just popular in the US; it is also recognized around the world. It is played on a specific field known as airsoft field. This is a large field just like any other sports field.
However, airsoft field is different from other fields. It is not a playground, but a different field. Generally, it is larger than other fields.

Airsoft comprises quite a few games called airsoft games. Airsoft games are based on different scenarios. These scenarios include a few rules and regulations.
The players of these games are known as airsofters. These airsofters follow the regulations of the games while playing them.
Every airsofter is equipped with an airsoft gun. There are two teams in every game and both strive to eliminate each other by shooting each other.
Generally, the team that is eliminated first loses the game. When a player is hit by an airsoft bullet, he is eliminated from the game.
Different airsoft games require different number of airsofters and use of different airsoft guns. For instance, you need an airsoft sniper rifle to play the game called sniper.
Similarly, you require both airsoft rifles and pistols to play the game called Rescue the Hostage. So, the requirements for airsoft games are different.

What are Airsoft Guns?

Airsoft guns are replica guns, mainly used to play airsoft games. These consist of airsoft rifles, pistols and sniper rifles.
These guns replicate original firearms and look quite similar. The shooting mechanism is exactly like real guns, but the bullets they use are different.
These replica guns are believed to be the safest guns because they generally don’t hurt. They provide realistic firing experience in a safe manner.
In fact, these are great alternatives to real guns. If you want to enjoy some target practice and some realistic shooting, these are ideal guns for you.

What Bullets Do Airsoft Guns Use?

Airsoft guns are replica guns, and they don’t use real bullets. Though they shoot like real guns, and the parts of these guns are similar to real firearms.
The bullets they use are not the ones used in the real guns. These guns use small sized bullets called BB's. These are incredibly small and generally don’t hurt.
Airsoft bullets are almost like the bullets used in the baby guns or toy guns. The idea behind the Airsoft guns is to provide a real shooting experience in a safe manner.
Hence, these safe to use bullets are designed to allow people to enjoy shooting in a safer way.

Why are Airsoft Bullets Generally Safe?

First of all, airsoft guns are realistic, not real. These guns don’t fire bullets at a speed at which the real firearms shoot. The speed of these guns is quite lower compared to real guns.
In addition, airsoft bullets are not real. These are small sized BB's made of plastic. Now, plastic is the softest material on earth. This is why these guns are regarded as generally “safe”.
However, these are not as safe as they are portrayed. They can hurt if they hit a few sensitive parts of your body. Here is a complete guide on where airsoft bullets hurt and where they don’t.

Airsoft bullets are made of plastic and they don’t hurt. However, there are a few parts of the body where they don’t hurt.
Generally, airsofters are well dressed up and when these plastic BB's hit them, no matter at what speed, they don't hurt.
When the BB's hit the body of the airsofters, they don’t cause damage. For instance, if a bullet hits their chest at a 512 FPS, it will just cause slight pain, and no real damage is caused.
But, where these bullets can cause damage? :Let’s figure it out!

Where Airsoft Bullets May Hurt?

Airsoft bullets do hurt if they hit sensitive parts of your body. What are sensitive parts of the body? Face and eyes.
Airsofters are experienced professionals, they know how to avoid injuries. They tend to cover their faces and eyes while playing them because they know the damage airsoft bullets can do if struck on their face or eyes.
Airsoft bullets are made of plastic, but they can cause severe damage to your eyes and face. They can cost your eyes if struck right in the eyes. The speed is enough to cause such damage.
Also, they can hurt your face. So, these are sensitive areas of your body where airsoft bullets can hurt or cause damage.

How to Avoid Airsoft Injuries?

If you are destined to become an airsofter, you should know where airsoft bullets can hurt. Hence, you have to take certain precautionary measures.
To avoid airsoft injuries, make sure to wear eye protection and face protection. Get all the necessary equipment and gear before stepping on the field.
Wear essential safety equipment and appropriate clothing to make sure you stay protected while playing airsoft games.
So, airsoft bullets hurt your eyes and face, and for their protection, wear property safety equipment!

Read Also: 5 of the Best Airsoft Guns/Rifles for Airsoft Games